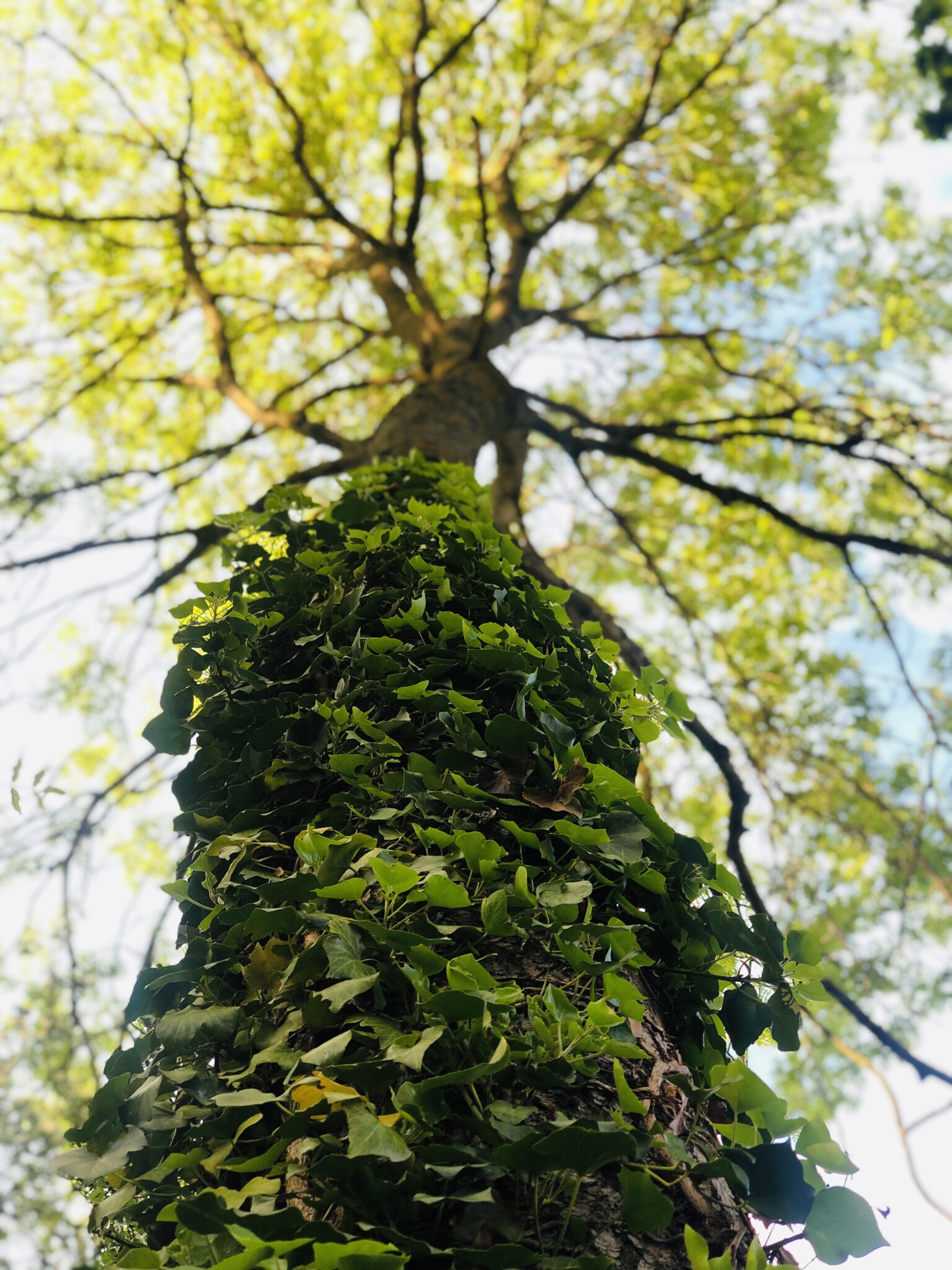 By General UpdatesJune 4, 2021No Comments

Learning disabilities is defined as a condition of arrested or incomplete brain development, often an impairment of skills developed during the sensitive period (ages 0-6 years). These contribute to overall levels of intelligence such as cognition, linguistic skills, spatial awareness and interpersonal relations (World Health Organization (WHO), ICD – 10 version 2010). In the UK, the Department of Health (DoH) states that people with learning disabilities are more likely to experience social isolation and generally have poor access to services (DoH, 2001). Various research studies have established that people with learning disabilities are more likely to experience occupational deprivation (Stancliffe et.al, 2007), which could have a significant effect on their independence (DoH 2009a), and that they often rely on others and peer-support for day-day social support (DoH 2009b). Mead (2003) defines peer-support as a system focused around giving and receiving help.

As part of the research project for my dissertation, I investigated ‘filmmaking’ as a therapeutic activity in a learning disabilities center. Reading the literature, I found that filmmaking has been used as a therapeutic tool in various ways since the 1970s (VanScoy, 1972; Chin et al., 1980). In fact, researchers have investigated several different forms of video-based therapy, such as Video-modelling, Video prompting and Cinema Therapy.

My study involved running a filmmaking group over a period of six weeks. There were four participants, three females and one male. They were aged between 30 and 40 years and had learning disabilities. Before starting, I met with them to complete ‘pre-project interviews’ and identify whether they had difficulty in completing any specific daily living tasks. All four of the participants identified four different problems. The problems identified by each participant were: using a hoover; taking food out of the oven; communication difficulties; and cutting vegetables. The filmmaking sessions were split into three stages – pre-production, production and post-production. During the pre-production, participants wrote a script together. They used the problems we had identified as potential actions in the story. Since the filmmaking project took place in December, they wrote a ‘Christmas themed’ script. In the production stage, the participants directed and acted in the film and operated the camera. Each participant taught the others a skill that they had difficulty with. In the post-production stage, participants directed me in editing the film.

The results showed that all four participants’ ability to perform specific functional daily living tasks improved in both accuracy and efficiency after taking part in the filmmaking project. They also found their self-confidence, team working skills and communication skills had improved. The peer-peer support between participants helped them teach each other specific daily living skills and improved their social skills. Staff reported that participants valued themselves more after taking part in the project. The results were collated from participant interviews and from staff members’ observations in questionnaires.