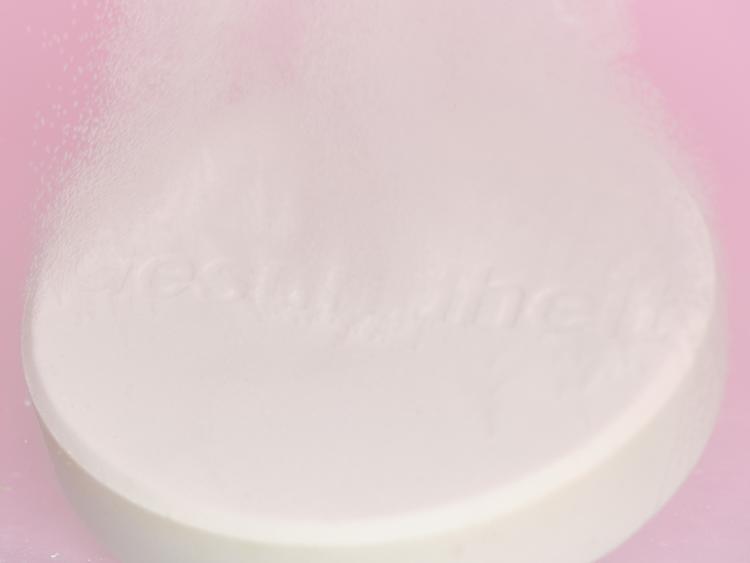 Following social etiquette, ‘Gesundheit’ is seen as the appropriate verbal response to sneezing. It originated from a belief that its utterance could forestall the illness that a sneeze often portends.

The word ‘Gesundheit’ was imprinted on a molded aeration stone, which was altered to appear as a giant, non-dissolvable yet perpetual-effervescing vitamin tablet. Fruit-flavored, sugar-coated, teddy-shaped, vitamin and other dietary supplements can come with seemingly good intentions. Despite Good Intentions (Raspberry), however, questions their therapeutic promises and attempts to reveal the instrument of pharma capitalism where our unlimited desire for magic cures meets our unconditional pursuit of profit. 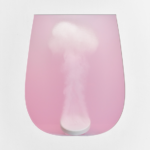 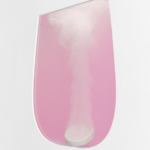 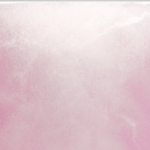 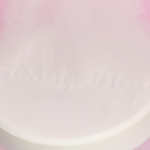 Video documentation of the submitted work