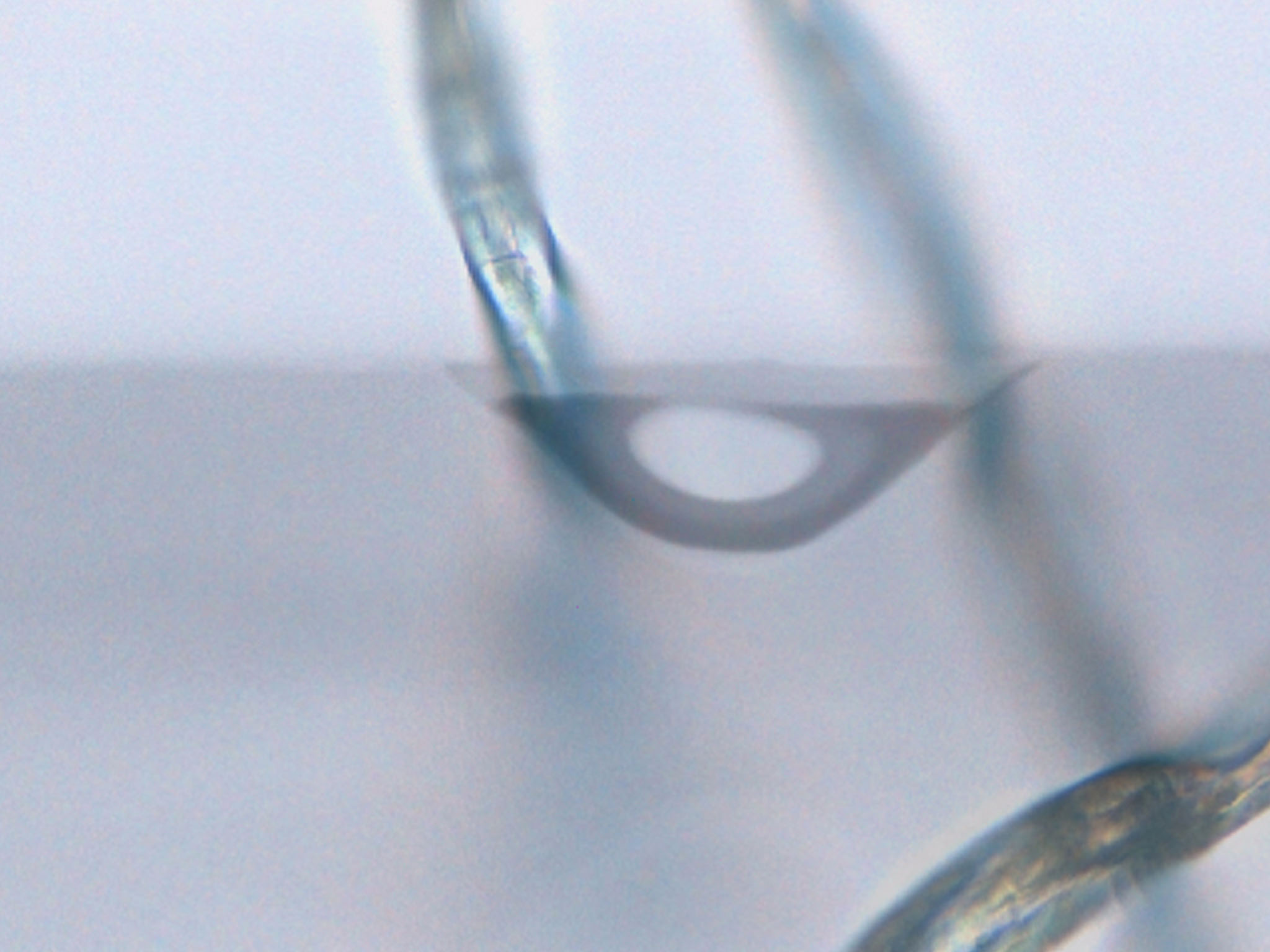 Colette Conroy, in Theatre and the Body says: ‘(t)heatre is a place where bodies can be experienced and reflected on in ways that present the experiences as complete’ (Conroy, 2010: 55).

Rachel Buxton is a BA (Hons) Theatre and Performance graduate, interested in the parallels between art and medicine and the correlation between the ‘Performing’ Theatre and the ‘Operating’ Theatre. Her research questions whether the ‘performing’ body and the ‘medical’ body coincide, and whether we, as humans, have full control over our bodies? She is further interested in identifying how far performers are prepared to push their bodies before they become endangered or vulnerable: what is an ‘acceptable’ risk?

Placing myself at the ‘heart’ of observing CABG surgery:

As conversations and discussions about Rachel’s research project expanded, she managed to build a good rapport with a surgeon from the south west of England, who not only ‘performs’ surgery, but ‘performs’ on stage. Rachel was invited into hospital to join the surgeon in the operating theatre. This offered an opportunity to act as an ‘audience’ member to his surgical performance, and to also gain as much knowledge as possible about the performance of surgical procedures. Throughout this process the surgeon and his team acknowledged Rachel’s presence, putting her at ease, and making her feel safe throughout their surgical performance:

reminding me of the comfort I am provided with when entering a performance theatre.

The Borders of Theatre

Upon arrival at the surgical theatre space, she remembers being very aware of the borders of her own body, not wanting to ‘corrupt’ any of the sterile medical equipment. This awareness of her own body also upset other anxieties: a kind of battle to suppress fearful thoughts and prevent them from having an adverse effect on her body. This is echoed in Whalley and Miller’s, Between Us book: ‘how you feel in a given space is important, but so too is why you might be feeling this way’ (Whalley and Miller, 2017: 56). As well as being an active ‘audience’ member, Rachel also felt like a performer, entering the space and being watched by the medical team. A role reversal was simultaneously unfolding; an act of co-creation, just like performances with audience participation. The medical team constantly maintained control and boundaries within the space, as Heidegger states: ‘[a] boundary is not that which something stops, […] the boundary is that from which something begins its presencing’ (Heidegger, 1971: 152-3). Here, the testing of the body’s boundaries, both prevalent in the performance examples and real-life medical experiences, became explicit.

Crossing through these different ‘theatre’ sites has revealed some similarities. Both spaces hold ‘performances’ of rehearsed action and ‘actors’ playing roles, and conceptually both can be considered as types of performance, due to the actions and structure occurring within. The body and its capabilities are the core of both practices: physically looking inside the body in surgery, and outwardly interpreting the body in a theatrical performance production. There are those artists who already explore practices in a medical environment, as opposed to the traditional performance space, see for example the work of ORLAN. However, seeing heart surgery unfolding front of her eyes, has enabled Rachel to experience both the ‘performing’ field and the ‘medical’ field simultaneously. This significant ‘event’ has been a way of widening her knowledge between the sites of medicine and the humanities.

What if every theatre student could watch surgery up close to understand their own body and those of their audiences?