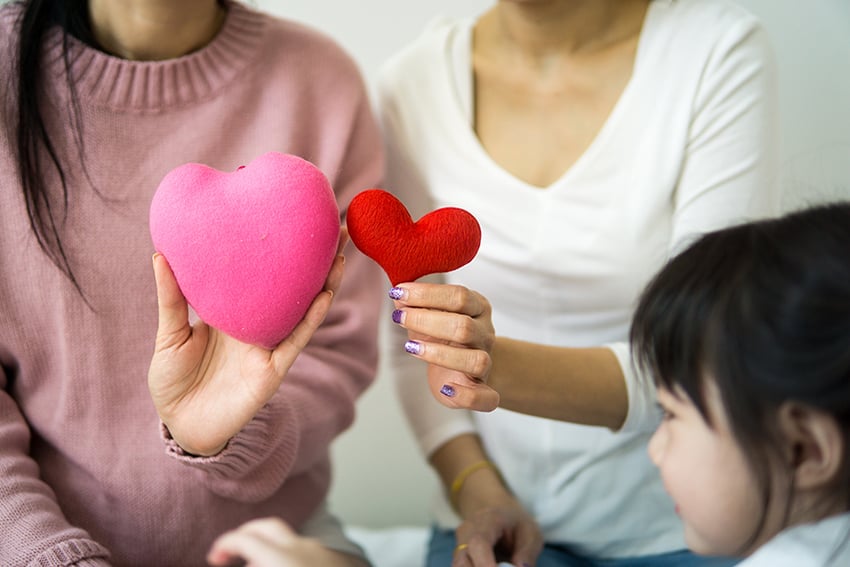 Congratulations to Laith Evans on winning the 2021 AMH Making Space Conference, Student Poster/Abstract Prize.
Below is a blog post based on the winning abstract.

In the UK, there are currently more than 6000 people waiting to receive an organ transplant and each year around 6% of those on the waiting-list die.[1] In an attempt to increase donation rates in England and Scotland legislation changed from an “opt-in” system of donation to an “opt-out” system in 2020.[2] Yet, although Wales changed to an opt-out system in 2015 data suggests that organ donations rates have not increased significantly.[3] After learning about these changes in legislation, I decided to investigate in more depth whether or not changing the policy change would be enough to increase donation rates.

I conducted a literature review and read widely around organ donation. I was able to identify specific themes relating to reasons why individuals may be less willing to donate (and also therefore, more likely to opt-out under the new legislation). One of the most frequently given reasons were related to donors beliefs and fears that they might be killed purposefully by healthcare professionals in order for their organs to be harvested.[4] In the course of my research, I also learned that individuals from lower socio-economic backgrounds or who have not attended higher education are less likely to consent to organ donation. This is not only due to fears around unethical practice but also due to concerns over bodily autonomy and increased government control.[5] I was also able to identify factors that may increase donation rates, such as increased public awareness and an increased amount of intensive care beds, resulting in clinicians being able to care for donors for longer prior to donation (enabling more time for consent to be formalised).[6] My research concluded that whilst increased investment in organ donation  and critical care services within the NHS could increase donation rates, it may be cheaper and more effective to increase public health campaigns and to raise awareness around organ donation in schools by including case studies and considered discussion of fears, practices and different beliefs surrounding organ donation to better educate the general population on the organ donation process and its benefits to wider society.